As part of the testing in the run-up to the launch, Taycan Cross Turismo was in Norway and Tisleifjorden. The film was screened at the world premiere, and here you can join behind the scenes during the shoot. 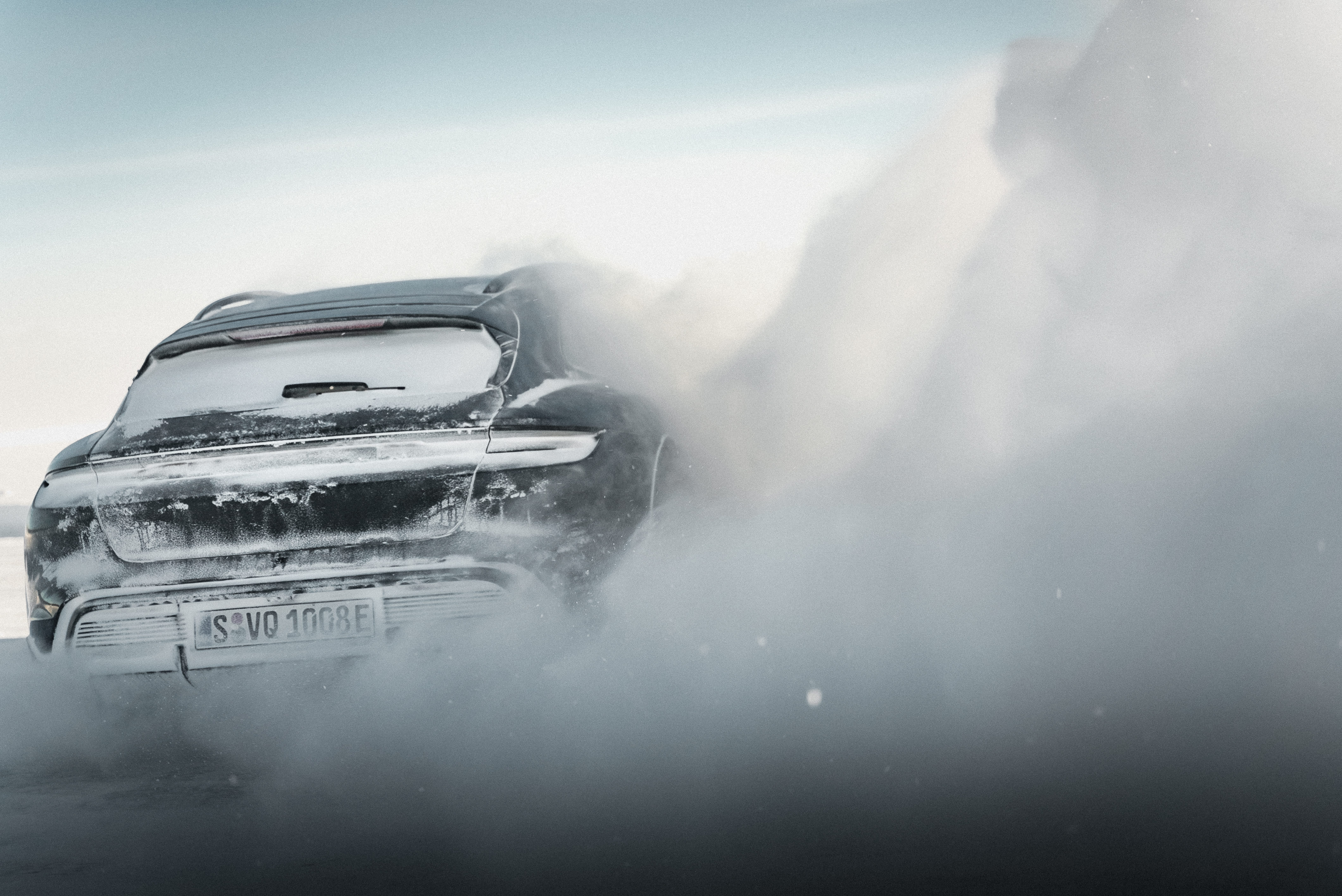 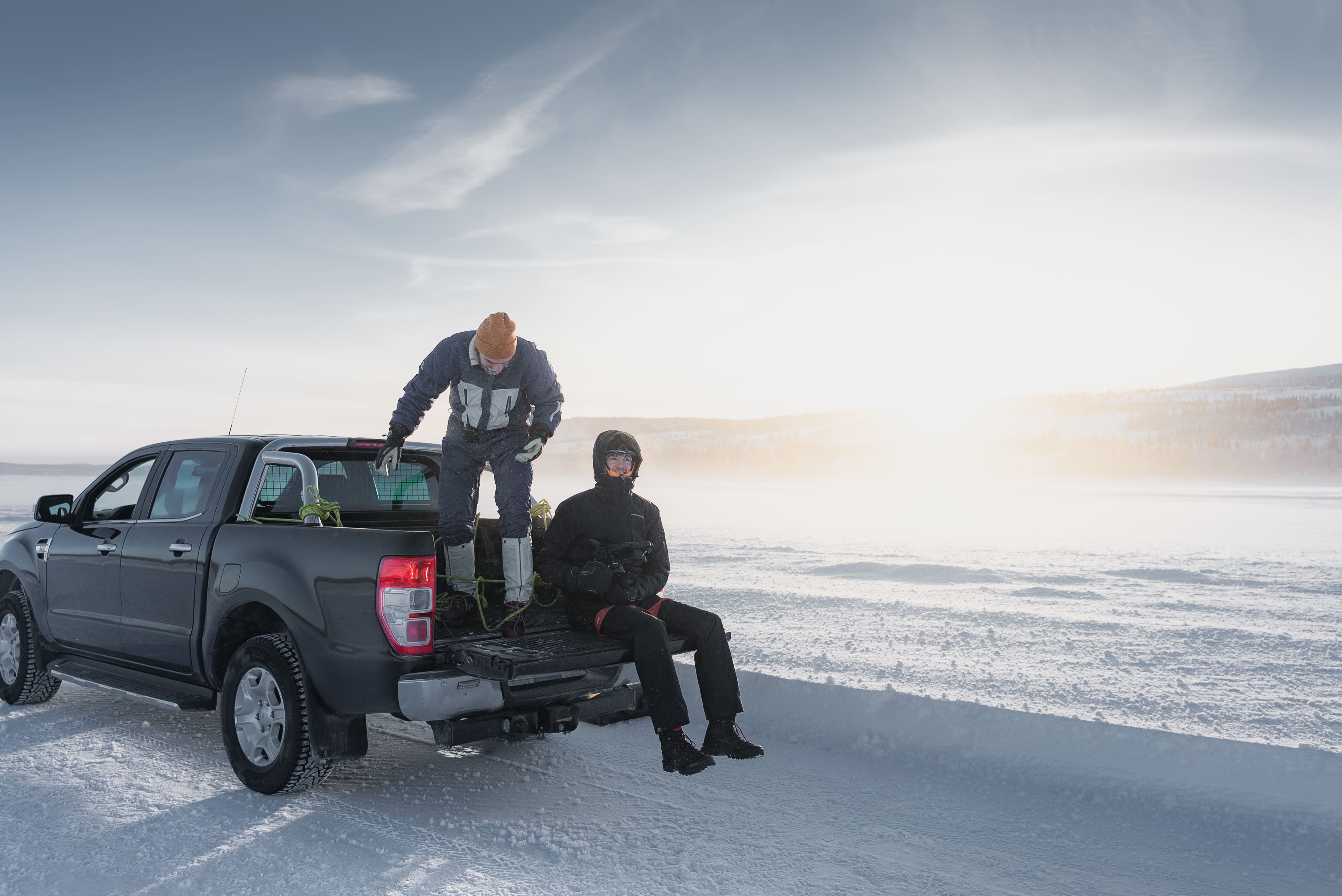 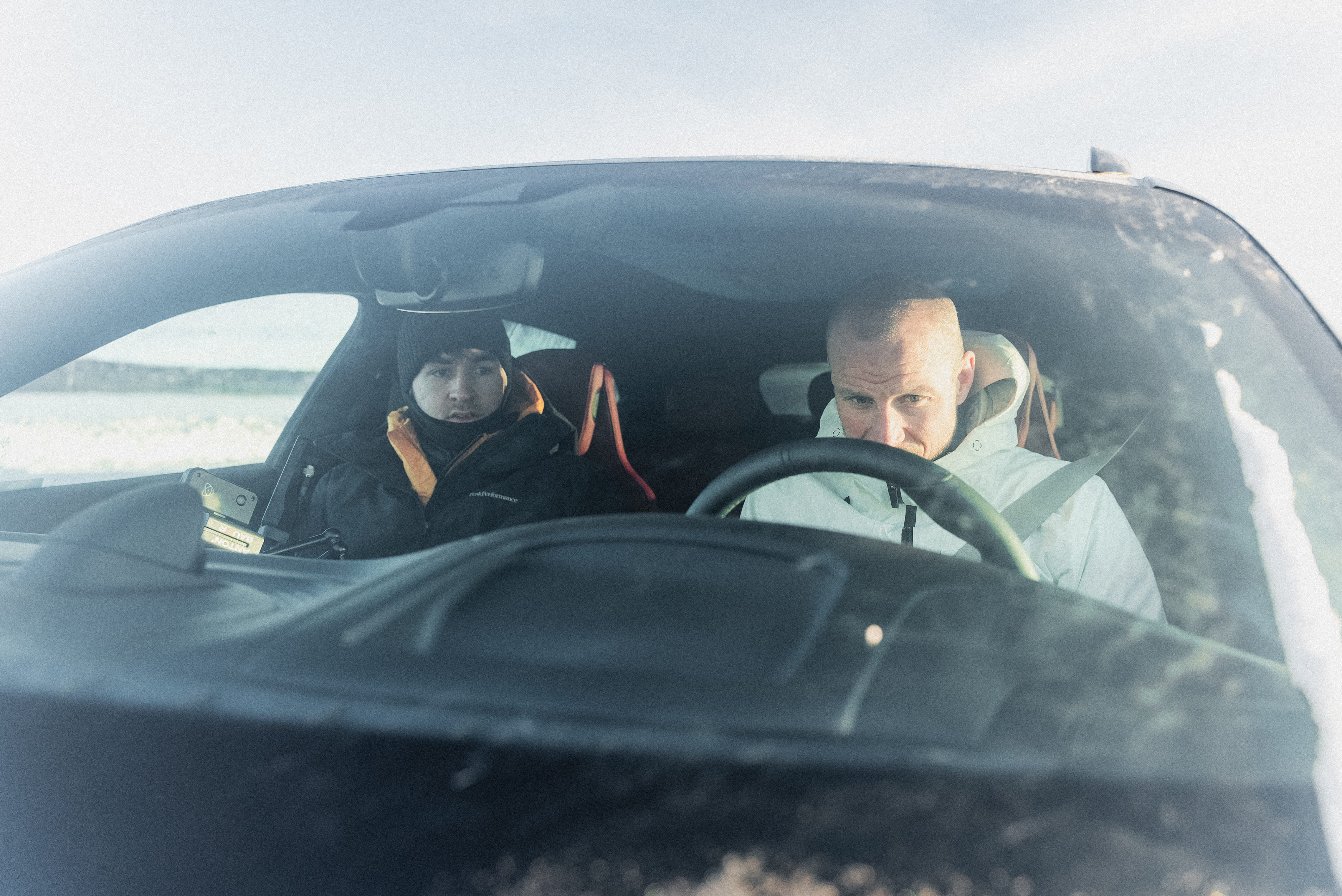 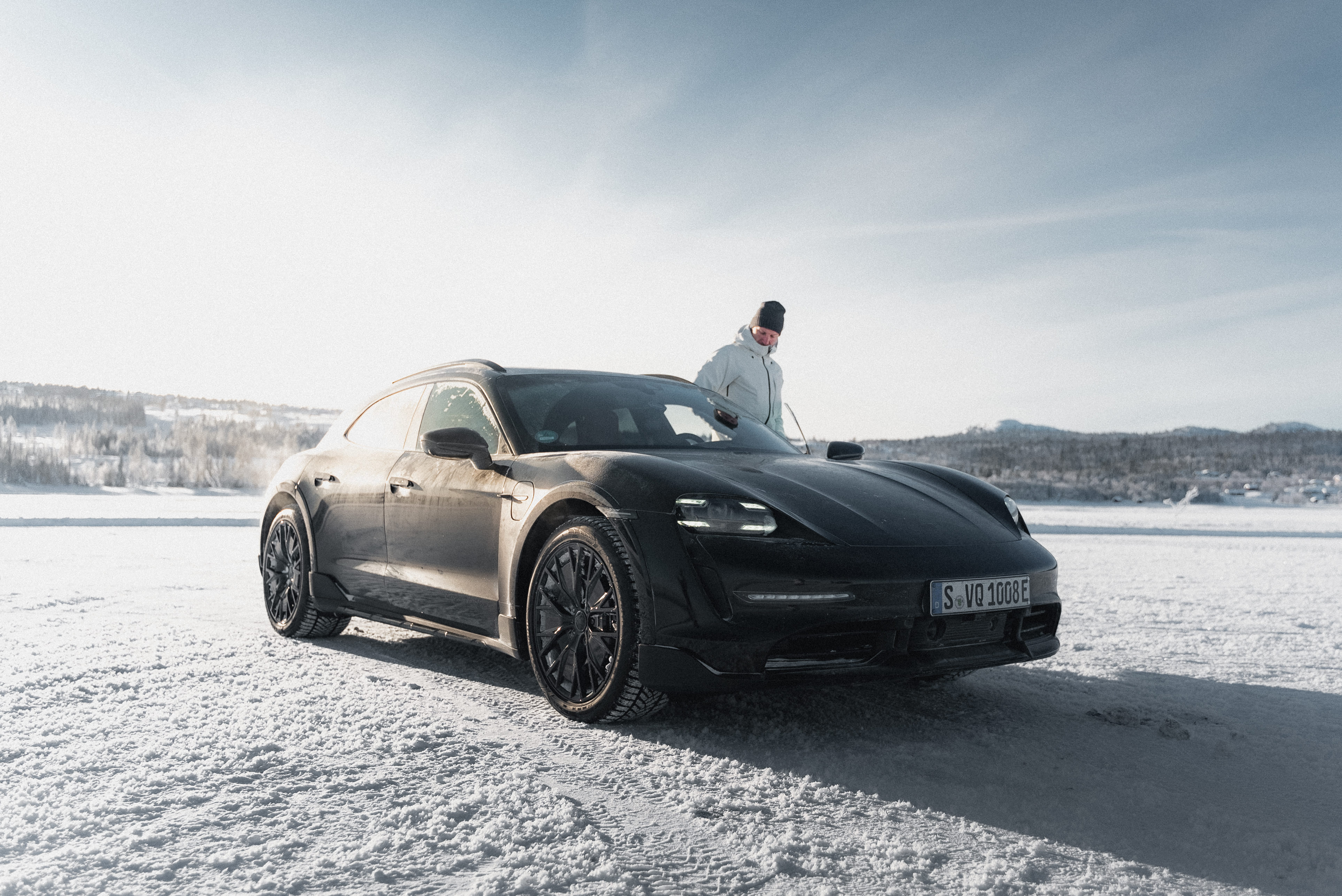 The all-electric Taycan journey continues as the Cross Turismo gets set to take adventurers on and off the road.

Put that bucket list in your pocket, and your seat belt on. The new Taycan Cross Turismo makes detours part of the destination, unleashing exceptional performance on rugged terrain. Time for off-road adventures to be taken up a notch. 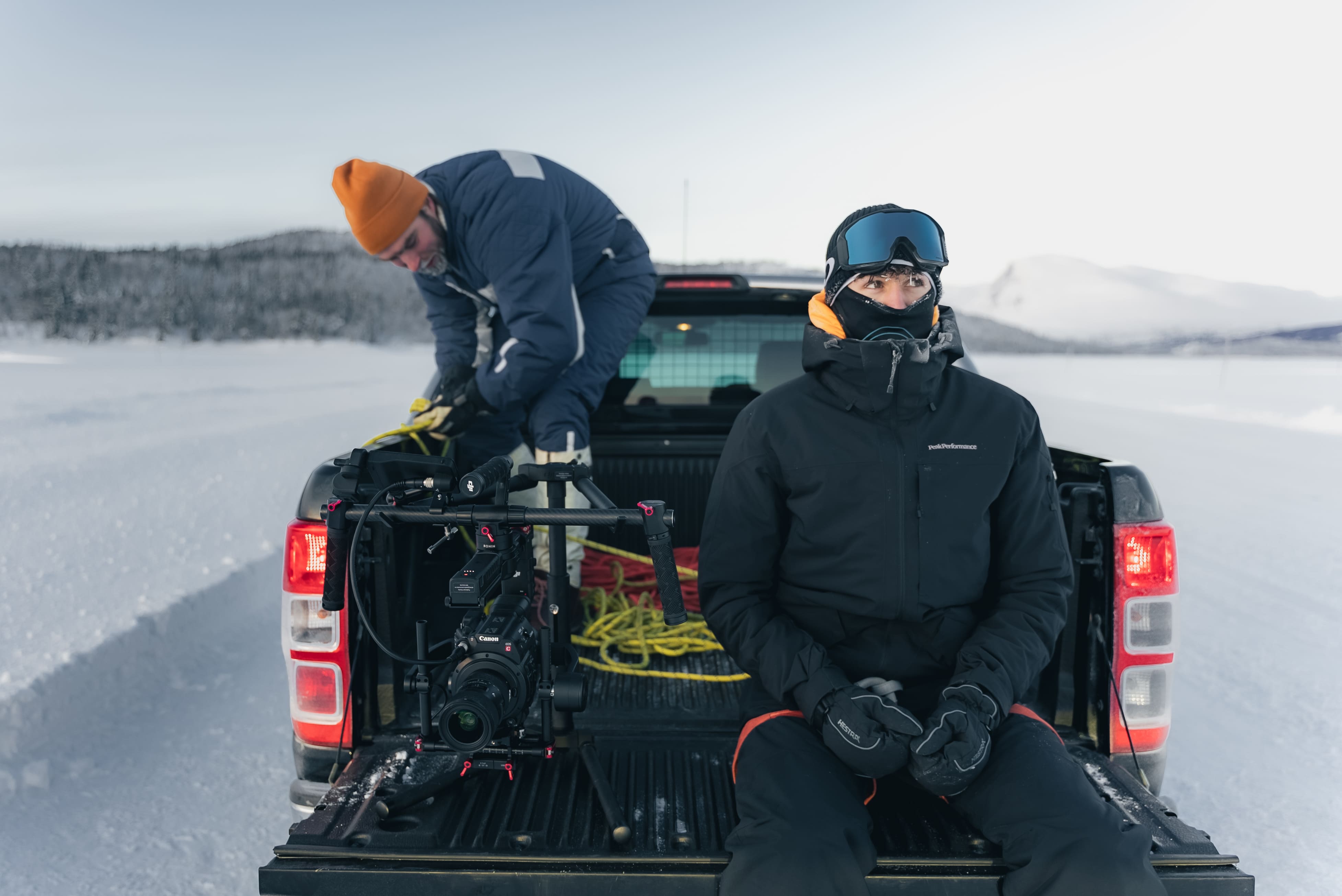 It has been through high-speed driving on German highways, it has tackled cobblestones in the Flanders and sal desert in Utah, as well as sand in Arizona, mud in England and snow in Norway. The Crossing Continents launch project means the car would be brought onto the stage with sand from Arizona, mud from England and salt residue from Norway, as the snow will melt, he adds. Some of this we and not least Porsche Ambassador Aksel Lund Svindal were allowed to apply, which becomes apparent when the release video is shown. Driving on the ice rink on tisleifjorden in 35 degrees and climbing from Gol and up on and over the mountain are just some of the challenges the car was put on and it consisted with brilliance. 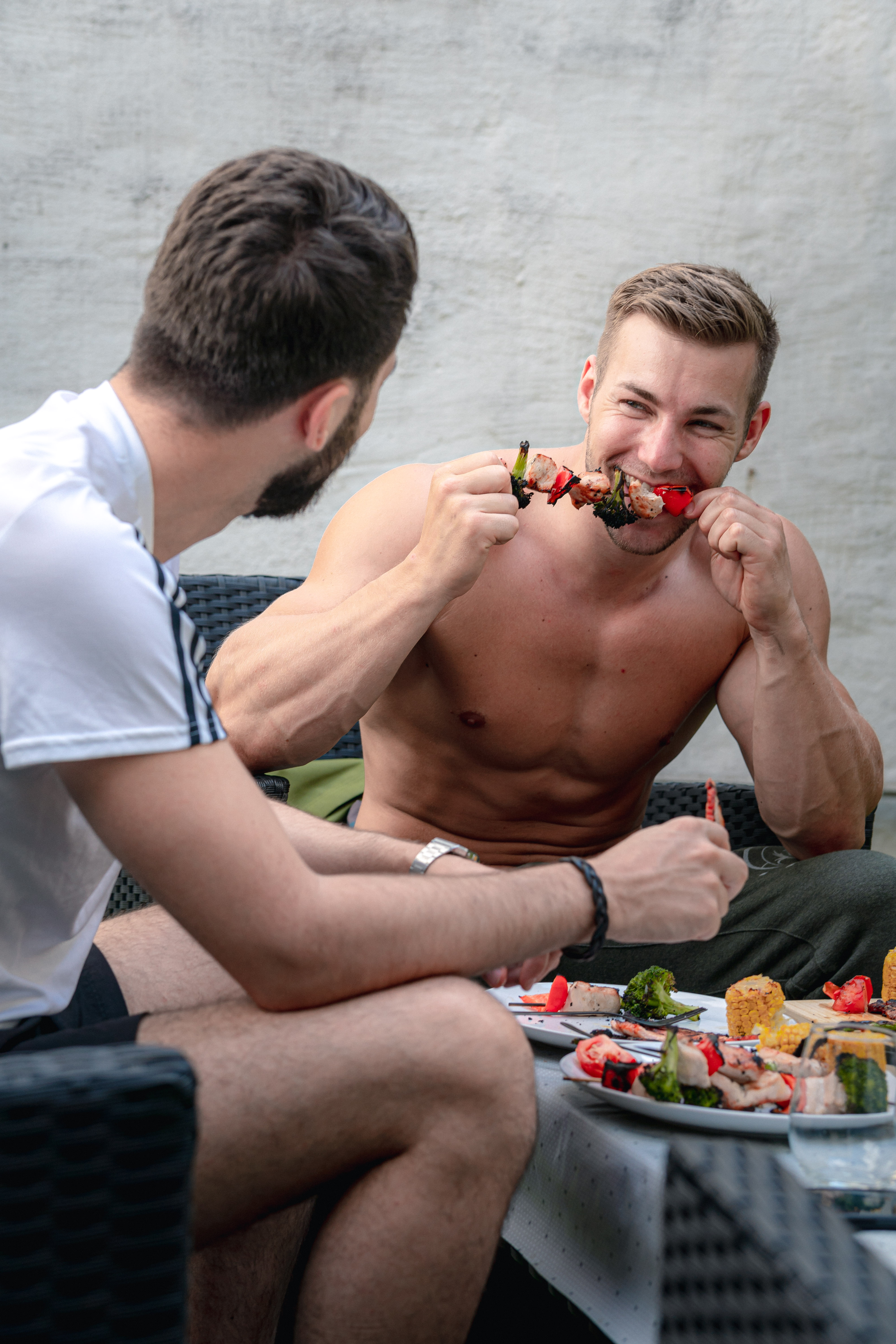 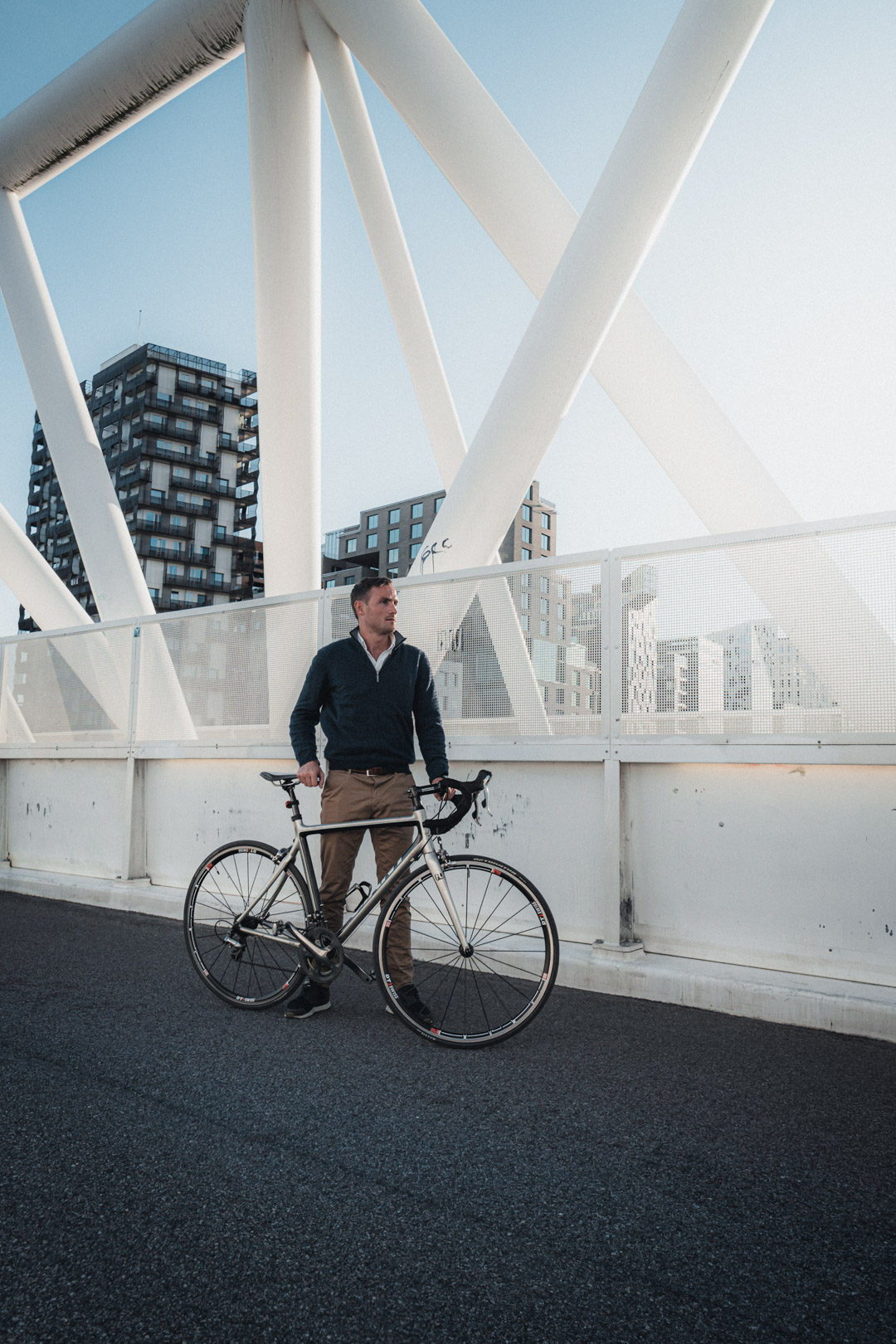 Let us know if you want to talk about a potential collaboration. We’re available
for work.